Installation with over 250 glowing footprints with the forenames of people from Austria and Czech Republic were fixed on the bridge between Hardegg (AT) and Čížov (CZ) during the "Viertelfestival Niederösterreich 2013". The bridge over the Thaya-river is literally a symbol for the connection between these two countries, as the middle of it, is the border between Austria and Czech Republic. The footprints where produced from pupils of both countries in order to create an intercultural dialog. 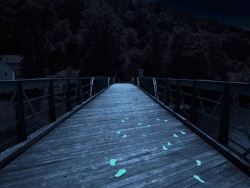 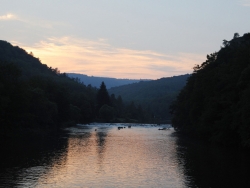 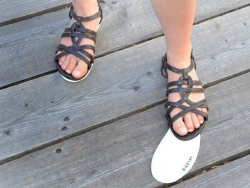 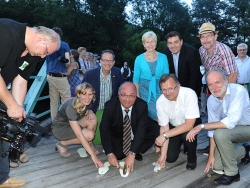 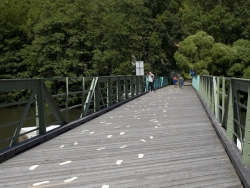 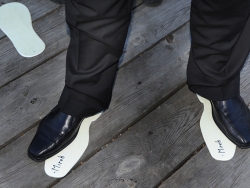 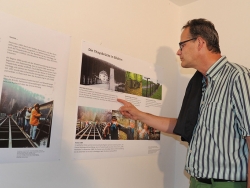 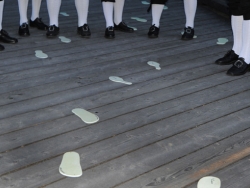 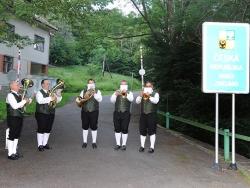 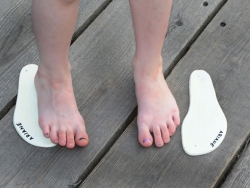